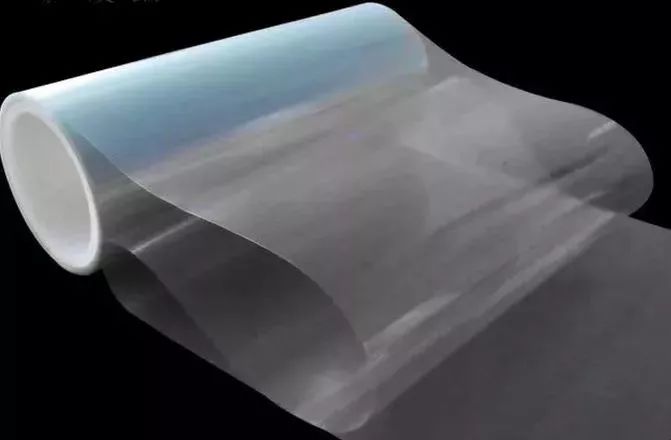 Reason analysis: The reason of gel point, yellow point and black point is the same. The yellowing is due to the poor thermal stability of the resin, or more air enters the extruder. When the resin generates a large amount of acetaldehyde during thermal oxidation .Because acetaldehyde reduces antimony trioxide to antimony, the film (resin) is grayed out. The appearance of yellow bars is mostly when the filter is replaced, or after the resin is replaced. Some people may stay in the machine for too long. Some of the resins will be yellowed, and after these yellowed resins are formed, it is impossible to mix them well with normal melt plasticization, so yellow bars appear.

Static electricity is too large

Reason analysis: PET film is a polar electrical insulation material, which makes the charge generated by friction, shearing and other effects can not be transferred, and accumulates on its surface to form static electricity. The electrostatic size of PET film and the electrical properties of the resin body. Application of additives. As well as the film-making process. Because they directly affect the structure and performance of the film surface / surface, such as the crystallinity of the surface layer, the number of polar groups and their orientation, and the size of the contact area between the surfaces of the two films, etc. factors that affect the formation of static electricity. Based on this, it can also explain why the static electricity on both sides of the film is different.

(1) Find out the reasons from the resins, additives and processes and solve them in a targeted manner;

(2) Use static eliminators in film making and film post-processing;

(3) A conductive coating on the surface;

The bonding strength of printing, compounding and aluminum plating is not enough

For the boxing strength of printing, laminating, vacuum aluminizing, usually with self-adhesive tape as the inspection side, there are three types of full peeling, partial peeling and non-peeling. The first two types are not strong enough.