Home » News » What is optical film coating? What optical effect can be achieved by optical coating

What is optical film coating? What optical effect can be achieved by optical coating

The optical film coating is composed of a thin layered medium, a type of optical medium material that propagates the light beam through the interface. The application of optical films began in the 1930s. Modern, optical films have been widely used in the field of optics and optoelectronics technology, manufacturing various optical instruments. 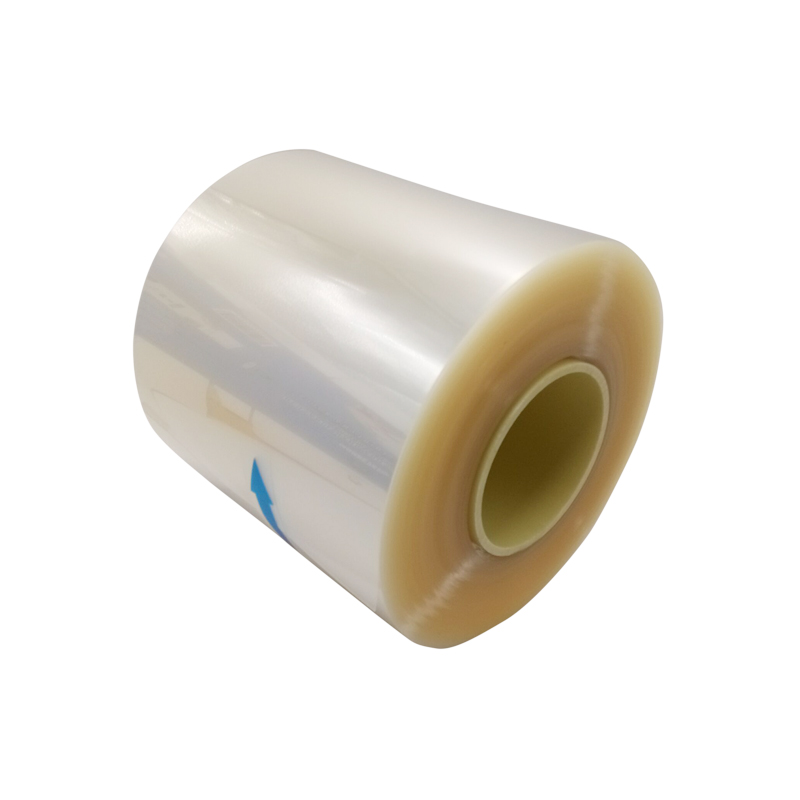 The main optical thin film devices include reflective film, anti-reflection film, polarizing film, interference filter and beam splitter, etc. They have been widely used in the construction of the national economy and national defense, and have received increasing attention from scientific and technical workers. For example, the use of anti-reflection films can reduce the luminous flux loss of complex optical lenses by ten times; the use of high reflectance mirrors can double the output power of the laser; the use of optical films can improve the efficiency and stability of silicon photovoltaic cells Sex.

Absorbing medium; can be uniformly normal or non-uniformly normal. The actual applied film is much more complicated than the ideal film. This is because: during preparation, the optical and physical properties of the film deviate from the bulk material, and its surface and interface are rough, resulting in diffuse scattering of the light beam; the interpenetration between the film layers forms a diffusion interface; due to the growth of the film layer , Structure, stress and other reasons, the anisotropy of the film is formed; the film layer has a complex time effect.

Used to select the optical device of the required radiation band. A common feature of filters is that no filter can make the image of a celestial body brighter, because all filters absorb certain wavelengths, which makes objects darker.

The filter is made of plastic or glass and then added with special dyes. The red filter can only let red light through, and so on. The transmittance of the glass sheet is originally similar to that of air, and all colored light can pass through, so it is transparent, but after dyeing, the molecular structure changes, the refractive index also changes, and the passage of certain colored light changes. For example, a beam of white light passes through a blue filter and emits a beam of blue light, while green light and red light are very few, and most of them are absorbed by the filter.

Also called antireflection coating, its main function is to reduce or eliminate the reflected light from optical surfaces such as lenses, prisms, and plane mirrors, thereby increasing the light transmission of these components and reducing or eliminating stray light from the system.

The anti-reflection film is the most widely used and largest output optical film. Therefore, it is still an important research topic in optical film technology. The focus of research is to find new materials, design new film systems, and improve the deposition process. It uses the least number of layers, the simplest and most stable process to obtain the highest possible yield and achieve the most ideal results. For the laser thin film, the anti-reflection film is the weak link of laser damage, and how to increase its destruction strength is also one of the issues that people are most concerned about.

It is a type of optical film with the most variety and complicated structure. Its main function is to split the spectral band. The most common interference filters are cut-off filters and band-pass filters. The cut-off filter can divide the considered spectrum into two parts, one part does not allow light to pass (called the cut-off region), and the other part requires light to pass through (called the band-pass region). According to the position of the passband in the spectral region, it can be divided into two kinds of long-wave pass and short-wave pass. Their simplest structures are respectively, where H and L represent thick high and low refractive index layers, and m is the number of periods. The film system having the above structure is called a symmetric periodic film system. If the considered spectral region is wide or the passband transmittance ripple requirements are high, the film structure will be more complicated.

The polarization beam splitting film is made by utilizing the polarization effect of the film when the light is incident obliquely. The polarization beam splitting film can be divided into two types, a prism type and a flat plate type. The prismatic polarizing film utilizes the polarization effect of the interface when Brewster angle is incident. When the light beam always enters the interface of two materials at Brewster’s angle, no matter how many thin film layers there are, the reflected light of the horizontal vibration is always zero, and the light of the vertical component vibration increases with the number of thin film layers. Increased, as long as the number of layers is sufficient, the transmitted light beam can be basically vibrated in the parallel direction, and the reflected beam is basically light that is vibrated in the vertical direction, so as to achieve the purpose of polarized beam splitting. The Brewster angle at the interface of the thin film material, so the film must be plated on the prism, then the incident medium is not air but glass. The flat-type polarizing film is mainly made of the difference in the bandwidth of the reflection bands of the two polarized components of the dielectric reflective film when obliquely incident. In general high-reflection films, as the incident angle increases, the reflection bandwidth of the vertical component gradually increases, and the bandwidth of the parallel component gradually decreases. Selecting the high reflection area of ​​the vertical component and the high transmission area of ​​the parallel component as the working area can form a polarizing film that reflects the vertical component through the parallel component. The incident angle of this polarizing film is generally selected near the Brewster angle of the substrate . The working wavelength range of the prism-type polarizing film is relatively wide, and the degree of polarization can also be made relatively high, but its preparation is cumbersome, difficult to make large, and the laser resistance is relatively low. The wavelength range of flat polarizers is relatively narrow, but it can be made very large and the laser resistance is relatively high, so it is often used in strong laser systems.

Prev : What are the common applications of xinst copper foil tape?