As a polymer film die-cutting material developed in the past ten years, PI film has quickly established its position in the field of organic film materials and has been widely used due to its excellent comprehensive performance. So how much do you know about the hot melt adhesive film of PI film? 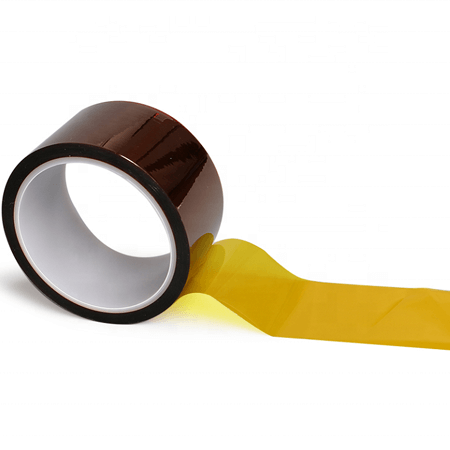 If you want to back glue the hot melt adhesive film without backing paper to the PI film, you need to use a flatbed or roller compound machine for operation.

The adhesive-backed PI film also needs to use pressing tools in the later use. For example, use an iron or pressing machine to press one side of the PI film, and the PI film with the adhesive can be bonded with other materials. , To complete the bonding of the final product.