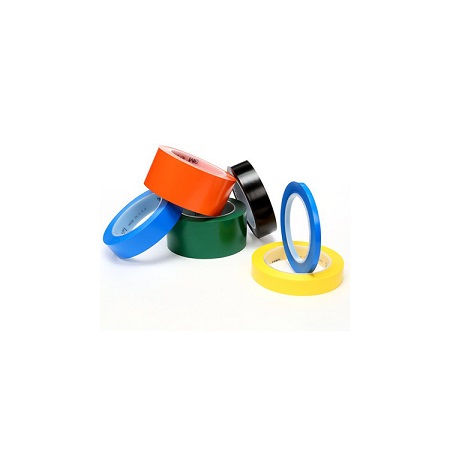 After the surface treatment, the oxide film on the metal surface is easy to be glued. Because the difference between the two-phase linear expansion coefficients of the metal bonded by the adhesive is too large, the adhesive layer is prone to internal stress; in addition, the metal adhesion portion is prone to electrochemical corrosion due to water.

The greater the polarity of the rubber, the better the bonding effect. Among them, nitrile chloroprene rubber has high polarity and high bonding strength; natural rubber, silicone rubber and isobutyl rubber have low polarity and weak adhesion. In addition, there are often mold release agents or other free additives on the surface of the rubber, which hinders the bonding effect.

It is a porous material, easy to absorb moisture, causing dimensional changes, which may cause stress concentration. In addition, the polished material has better bonding properties than rough wood.

The plastic with high polarity has good bonding performance.

The glass surface is composed of countless uniform uneven parts from a microscopic angle. Use an adhesive with good wettability to prevent the influence of air bubbles on the unevenness. In addition, glass is based on si-o- as the main structure, and its surface layer is easy to absorb water. Due to the strong polarity of the glass, the polar adhesive is easy to hydrogen bond with the surface, forming a strong bond. Glass is brittle and transparent, and these should be taken into consideration when choosing an adhesive.

PP material is a non-polar material with low surface energy. When the adhesive process is performed on the surface of PP material, it is easy to cause problems such as poor adhesion between the substrate and the glue. The surface of the PP material is effectively pre-treated. In addition to basic cleaning, the PP treatment agent is used to brush between the substrate and the glue to improve the adhesion and solve the problem of degumming.